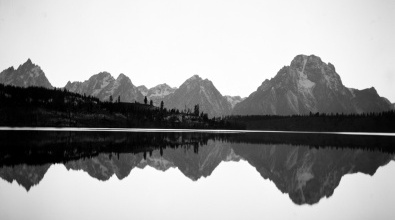 George Beard (1855–1944) travelled from his birthplace in Cheshire, England to settle in Coalville, Utah in 1886. He became an important pioneer artist and civic leader. Although he is best known for his talented landscape paintings, few people know that he was also a highly accomplished photographer of the valleys and dramatic mountain panoramas he encountered on his extensive excursions through Utah, Idaho, and Wyoming. He studied under the tutelage of Charles R. Savage, the master Utah photographer and quickly demonstrated exceptional virtuosity that grew from his affinity for the photographic medium and his kinship with the natural beauty of the American west. Beard looked upon his photographs as mere reference material for his paintings, accumulating 1,500 glass plate negatives over his lifetime.

These plates were donated to L. Tom Perry Special Collections at Brigham Young University thirty years after his death. The collection came to the attention of photographic historian Nelson Wadsworth who proclaimed them of excellent artistic value and several were included in the Centennial Mormon Arts festival held at BYU in 1975.

This is the first exclusively curated exhibition of Beard’s finest landscape photographs. The exhibition comprises 32 high quality, digitally remastered prints that were curated by independent consultant Dr. Herman du Toit, and commissioned for this exhibition by Rep. Norman Thurston, great-great nephew of George Beard. The photographic prints were derived from digital scans of George Beard’s original glass plate negatives by courtesy of L. Tom Perry Special Collections. Several of Beard’s landscape paintings are included in the exhibition to demonstrate his use of photographic source material.

The exhibition is made possible through the support of Intermountain Health Care's Utah Valley Hospital, Artworks for Kids, Utah Division of Arts & Museums, and the Utah State Legislature. 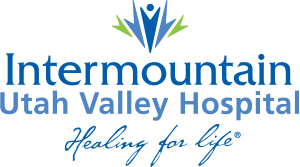