This exhibition celebrates the best art being made by high school artists across the state. 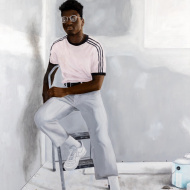 This exhibition surveys the contemporary photographic landscape of creative practice by artists in the state of Utah as they navigate new territory in the global dialogue of imagemaking. 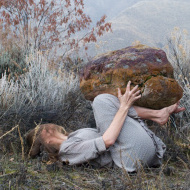 The Springville Museum of Art invites all artists in Utah to participate in the 97th Annual Spring Salon. This exhibition is a juried competition that showcases the diversity and quality of contemporary Utah art. 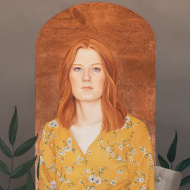 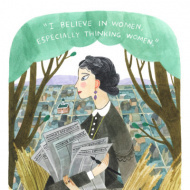 47th Annual Utah Quilt Show
July 17, 2021 - September 18, 2021
This juried exhibition features quilts of all styles and sizes created by some of the State’s finest quilters.

Presented by the Springville Museum of Art and the Utah Valley Quilt Guild with support from the Corn Wagon Quilt Company. 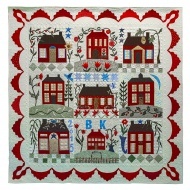